Things I learnt about Malta

Summer is progressing and as we slowly get closer to September my stay on Malta is coming close to 1,5 years by now. Considering we recently launched our blog I thought this would be a good opportunity to write about some of the experiences I made on Malta.

I will directly start writing down what comes to my mind, but be aware that I will limit this to a few experiences and rather write another blog post with more.

Also, dear Maltese readers, please don’t take this too serious 🙂 I enjoy being here and still learn new things every other day.

Alright, let’s be fair – this is an obvious one. Summers on Malta can be hot, like really really hot. Just recently we had a week long heatwave with (felt) temperatures of up to 44 degrees Celsius. Some people ask why I’m not super brown yet, but the answer is simple: the sun will burn you to death. In August you better not leave the house without sunblock, otherwise you’ll spend the night applying aftersun to your alarmingly red body.

Winter is quite cold

Seems to be a surprising fact for some, but yes, it’s also getting cold on Malta. While the temperatures generally stay above 0 degrees, the high humidity increases the way we feel it’s cold. There’s no heaters in Maltese houses, so when it’s 5 degrees outside chance is high it’s not more than 10 degrees inside. Usually it’s even worse and the inside temperatures feel or are actually lower than those outside. We help ourselves with thick clothes and duvets, tea and hot chocolate.

Spring and Autumn are great I personally love the months between March-May and October-November. Temperatures vary somewhere in the twenties and there’s some vegetation around here (see the picture – it was taken in March and shows just how green the island is). Also, there isn’t loads of tourists – at least not as much as during July-August.

It’s not a holiday for locals

Usual thing I get to hear when I tell people I live on Malta is: you must be spending hours on the beach or relaxing in the sun. Generally people seem to think living somewhere other people go for their holidays must be relaxing. I’ll tell you: it’s not. During the main season our few beaches are overcrowded, so are all the good restaurants and bars. Traffic generally is increasing and while it’s already bad in winter, during summer it gets even worse. A distance of 8 kilometers, like Zebbug to Valletta, can take 30 minutes and more (and there’s lots of worse areas). Some Maltese flee the country during July and August – and generally that seems like a good idea.

Noise awareness does not exist

One of the things that shocked me quite early on was the (sometimes) complete lack of awareness when it comes to noise. Whether it’s heated arguments on a residential street at 1am or cars honking at 4am – there’s always something.

Fireworks are a favorite summer pastime Some Maltese go crazy for their village festas (feasts for the village patrons) – and that’s cool. I’m all in for local culture and would never say anything bad about it – but – there’s a huge caveat: fireworks. They are – what it seems – the favorite pastime during these village feasts. Just recently our locality celebrated St. Philip for a whole week and as you probably can’t imagine – they fired fireworks every day at 9am, noon, 6pm and 9pm. Sometimes even between these times. The highlight of the feast was a huge firework display with 1’500 fireworks being fired over the duration of a few hours. Apart from the noise that week I generally enjoy these fireworks, although it’s a little too much during the summer.

The picture on the right side shows the parish church of Siġġiewi decorated with lights during the feast of Saint Nicholas.

Kinnie is the best When I tried it the first time I wasn’t satisfied, but somehow I became addicted anyway. Nowadays I’m barely drinking any other soft drink. Kinnie for any meal, it’s always the best choice! (Some relatives wouldn’t agree with my statement, but they obviously have no good taste)

I was a little scared. Moving to a new country and figuring out taxation and social security isn’t the easiest task. However, the ease of doing your tax return on Malta surprised me quite a bit. The tax return form arrives at your home by mail roughly six weeks before the deadline – usually at the end of May. I was able to fill out the form within minutes and calculate the tax I owe by myself, even though I’m self-employed. A few days later I went to the cash office and paid the outstanding balance in cash (but you can pay online as well), dropped off my tax return at the letter box and was done. Wiiii!

Interested in more details? I will probably write another post about taxation, social security and business in the near future.

Majority of Maltese are friendly to foreigners

Coming to Malta from a country like Germany or Switzerland (where I lived before I moved to Malta) gives you a completely different feeling as a foreigner. While in Switzerland (and if we are honest to some extent in Germany as well) the attitude towards foreigners is generally characterized by negativity (just have a look at the SVP in Switzerland or the AfD in some German states like Saxony), the majority of Maltese are thinking positively of being a EU member and the influx of EU citizens. In contrary to Switzerland I haven’t experienced any racist comments or  different treatment when it comes to my origins, even though Maltese-German history is not the easiest for sure (together with the Italians the Germans besieged and bombed Malta up to a point where the island was close to starvation).

The Maltese government considers small and medium sized enterprises as vital for the economy. While the German government tends to make life for freelancers and small enterprises harder by passing laws like those targeting false self-employment (and many others) or setting up new obstacles, the government on Malta (under both parties and over many years) has removed obstacles, reduced bureaucracy and introduced a number of tax schemes to make registering and running your business easier. As someone who was legitimately self-employed in Germany, Switzerland and Malta I can easily say that Malta so far has proven as the business friendliest country. Just one example: when I came here I had to visit three different offices – the social security, the VAT department and the trade licensing unit to apply for different permits and tax / social security numbers. Nowadays you can fill out forms online that will submit all relevant information the the appropriate departments. They also removed the annual fees for trading licenses.

I guess that’s it for now, even though there’s plenty more to come. Can you think of anything else? Any similar experiences you’ve made where you live right now? Let us know in the comments 🙂 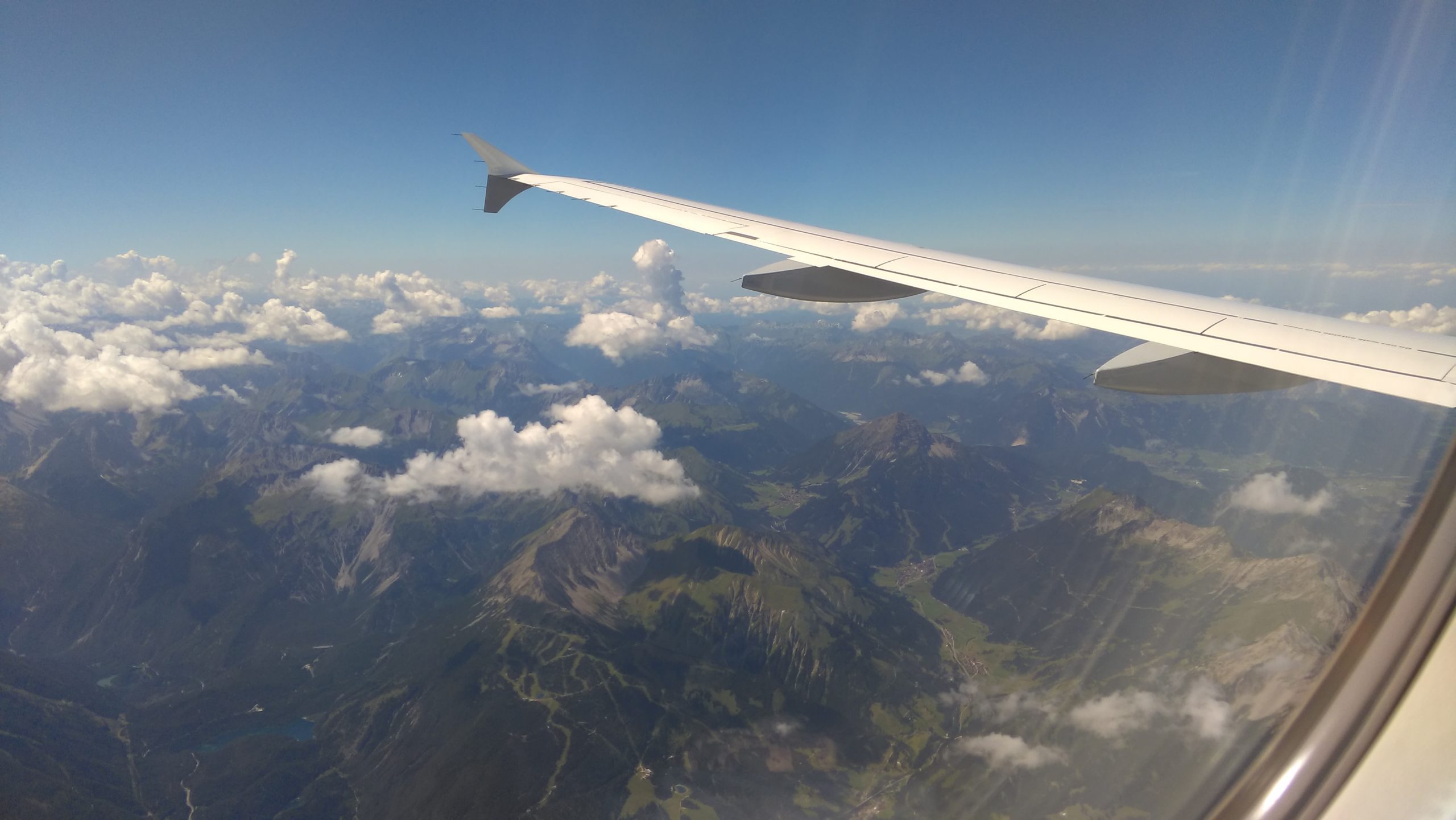 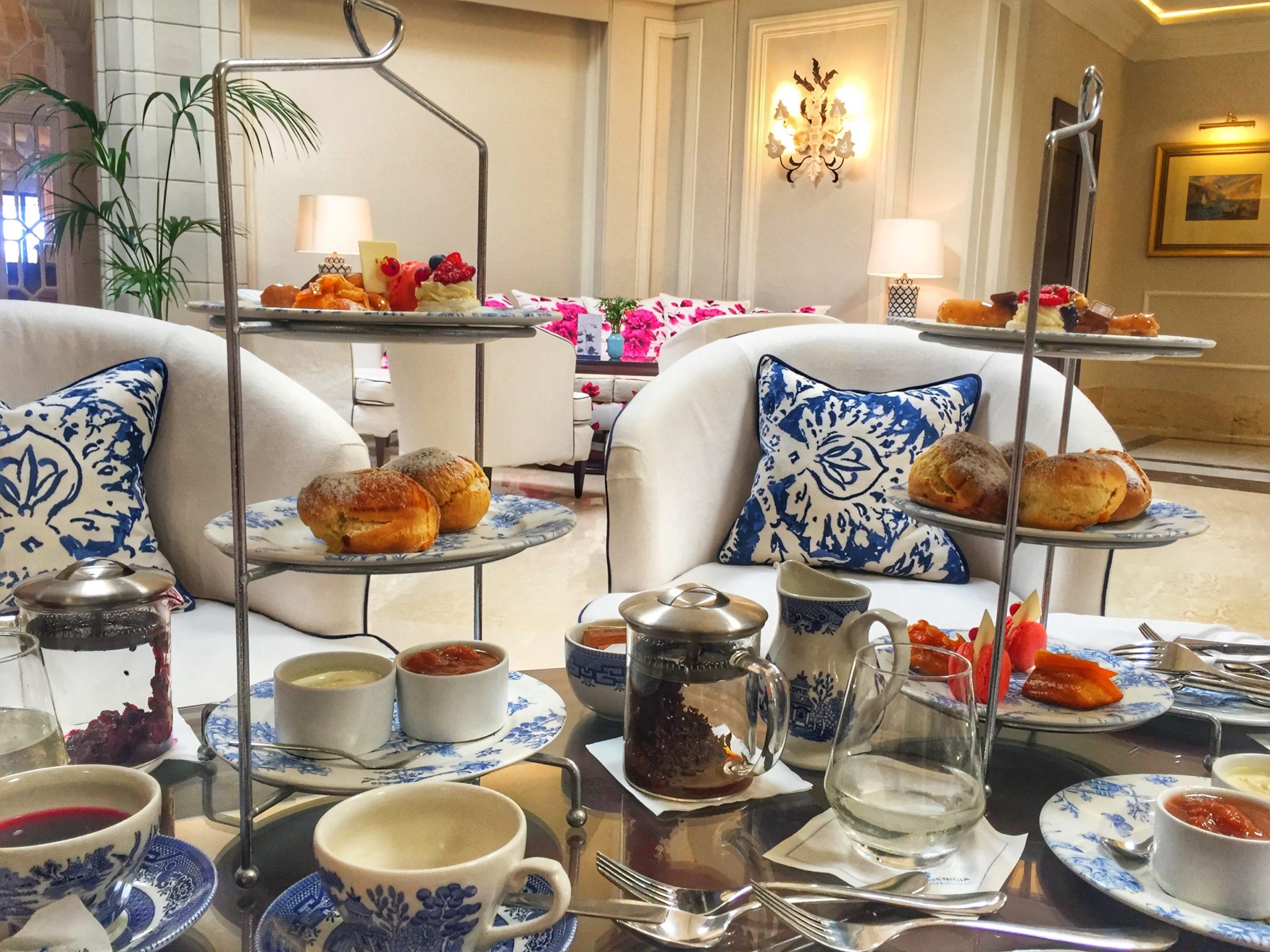