On the 10th of March, we headed for a day to Gozo. We were lucky as the weather was quite nice ☀ We decided, that for the second time, we hire quad-bikes to tour the sister island. The quad-bike hiring was fairly easy and smooth. You need to have a valid driving license and that’s pretty much it. Since, the first time we hired quad-bikes we were under 25 years old, the bikes were a bit smaller, which meant that this time being both freshly 25 years old we could enjoy a bigger quad-bike therefore, more sitting space. We took the car to Gozo and parked next to the quad-hire however if I’m not mistaken pick-up service from the ferry is also available if needed.

As much as quad-biking is fun it can be dangerous as well. Foreigners need to be extra careful since, for most of them, they will be driving on the other side of the road. It is suggested that you stick to a certain speed-limit, which would mean that most of the time you are going a bit too slow. As much as it can be tempting to speed, it is highly recommended that you don’t – after all, you would be doing this for fun and to enjoy the day – no need to hurry!? The advantage of driving a quad-bike on Gozo is that the traffic is fairy less hectic and the drivers seem to be more patient. Taking both experiences, driving the quad-bike, we never encountered anyone honking at us or shouting at us because we were going slow. On the contrary, most of the fellow drivers seemed understanding and give way quite a lot!

A little information about our route. We started from Ghajnsielem, where we picked up the quad-bikes and headed down to Nadur. We went down the road to Ramla Bay and made a detour to tal-Mixta cave (location can be found on Google Maps). The road leading to the cave is a rubble road. You’ll need to drive rather carefully. After visiting the cave we continued down to Ramla Bay, then up to Xaghra and down to Marsalforn, where we, just like last time, enjoyed our short lunch break with delicious food and cold drinks. Since the Azure Window is not existing anymore, we decided to go to Wied il-Mielah instead. You can go there by quad by just following the road along the coast from Marsalforn up north. The road passes along the salt pans and Wied il-Ghasri. The last bit of the road is rather treacherous. We had to be very careful as the sandy road can be rather slippy and since it’s directly next to the sea, speeding and losing control would mean risking falling down the cliffs. Once we had reached and visited Wied il-Mielah, we decided it’s time to drop off the quad-bikes (we opted for a 5 hours rental). So we headed down to Victoria, making a quick detour along Ta’ Pinu.

The following are a few pictures we took on our adventure, enjoy ? and if you decided to give this one a try please, be extra-careful and safe ? Coastal scenery next to the Salt pans 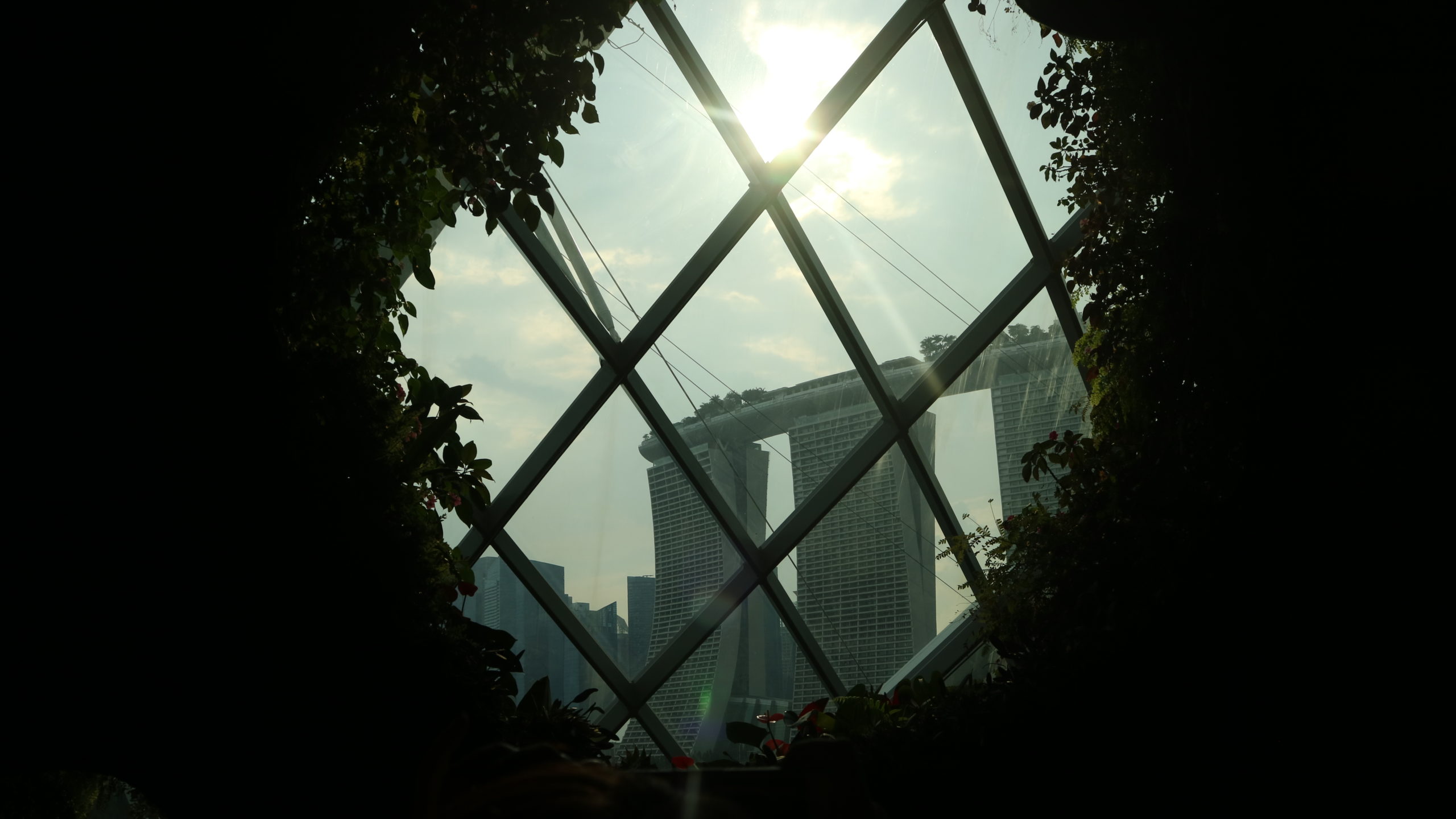 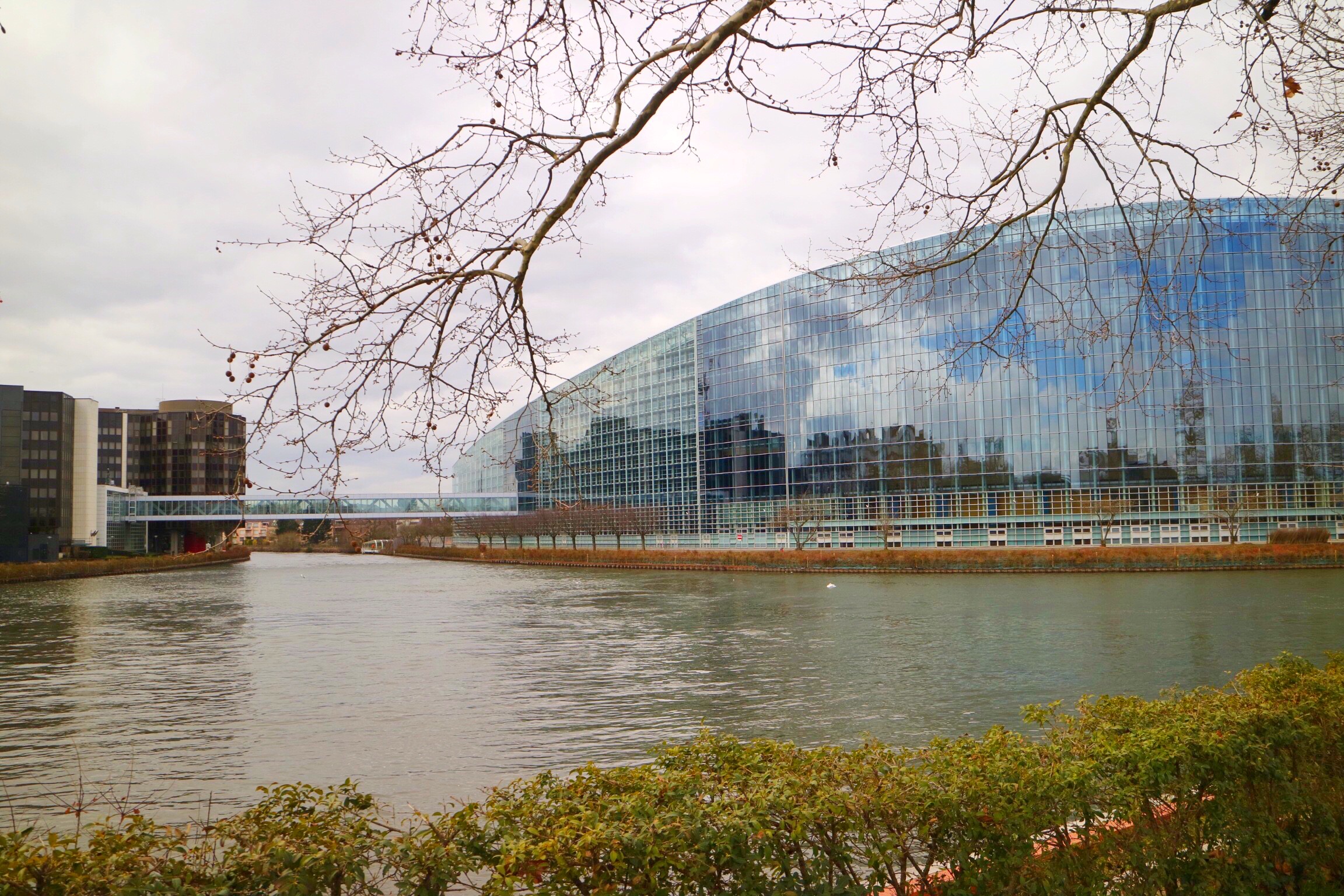