A recent visit to Munich meant another opportunity to try some new foods – traditional or otherwise. One thing that is a bit disappointing when going to a restaurant/cafe in Munich is that the menu is generally in German and they don’t usually have one available in English. Luckily, I have my human German dictionary with me (Jannik, of course ?) however it can get very difficult when I’m alone and want to get food. American and Alpenglück croissants from Cotidiano

A quick Google search for breakfast places in Munich and Cotidiano is one on top of the list. Cotidiano Schwabing happened to be around the corner from the Airbnb where we were staying. The menu is very vast so everyone will find something that he likes. This is one where I would like to return to try more things. Currywurst with fries from Pommes Freunde at Olympia-Einkaufszentrum

This was my first time trying currywurst and I was not disappointed. Pommes Freunde is a fast-food chain around Germany, their menu ranges from burgers, hot-dogs and of course fries makes it hard to pick just one thing! Wiener Schnitzel with fries from Pepenero

Quite the traditional Italian restaurant with a lot of pasta and pizza, for those days that you feel like you need some carb-load. Much to my surprise, the restaurant offered the option that the schnitzel would be served with spaghetti napoli instead of fries, I still opted for the more traditional way. One of those traditional places with a lot of typical German food. The portion of the platter was tiny as it is not intended for sharing. However, it came with bread and we ordered some extra pretzels too which were definitely enough. The name literally translates to the crazy ice-cream maker. We got two-scoops and they gave us a third flavor extra just to try it out. We had champagne flavor (the pink one), kinder flavor (my favourite which also included pieces of the chocolate and the ‘toy’) and pancake with applesauce (which is at the bottom). The other ice-cream flavors were beer (yes! that is correct) and peach-maracuja. When we sat here on Sunday afternoon I wanted apfelstrudel with vanilla ice-cream but they ran out of apfelstudel so I had to choose something else. To a certain extent, I was glad because I got to try something new and god was it delicious. Kaiserschmarrn (Emperor’s mess) are pancake pieces usually having some raisins in the dough although a variation of the receipt can be found. Dipping the pancake pieces into the jam and the ice-cream – I certainly was one happy girl.

Have you tried any of the foods mentioned? Do you have any more recommendations of foods that we should try? Let us know in the comments below ☺️ 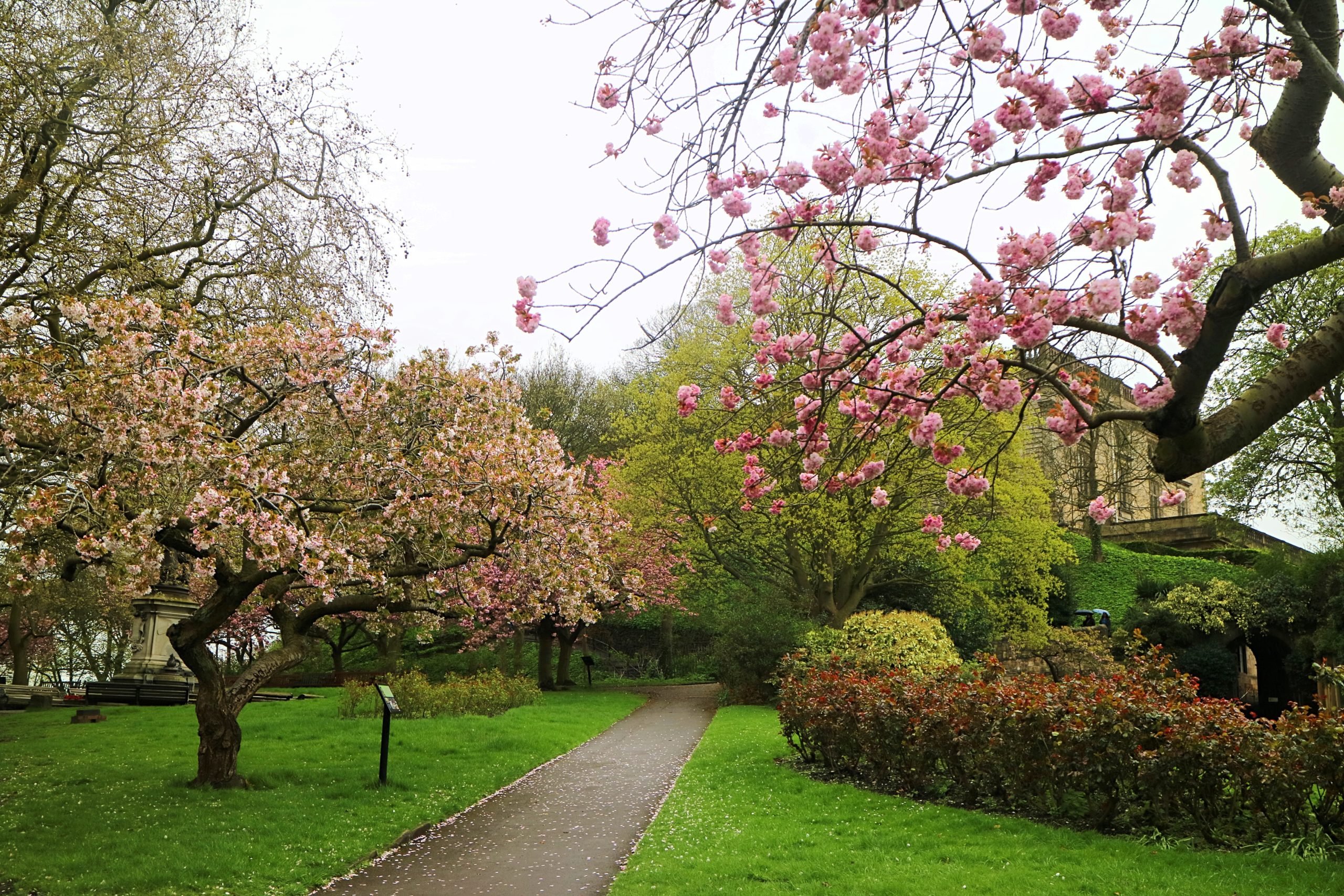 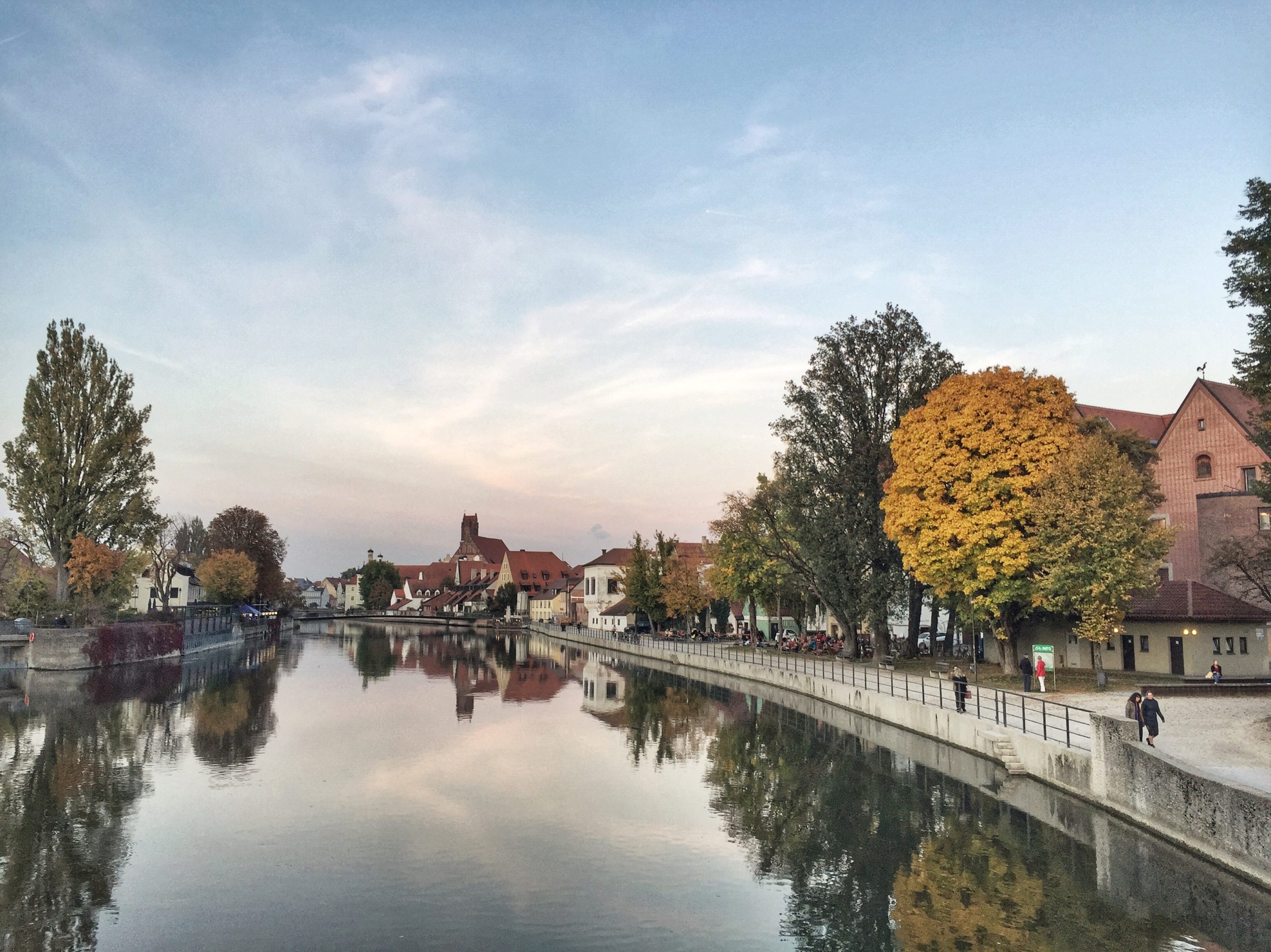