During the week of Santa Marija feast (mid-August) it is common that many businesses go on shutdown – this was the case with my work too and Jannik decided to take the week off as well. Initially we wanted to travel,  but (for various reasons) this would not have been the best idea.  Therefore, we tried to have a nice week on the island. It was the perfect opportunity to do things or visit places that we wanted to visit for ages. Here are some of the things we did (read ate!) – One evening we had my parents over for dinner – so we wanted to do something special for them. As starters we made bruschetta (pretty easy to do – I mixed some tomatoes with olive oil, garlic powder and vinegar together, toasted the bread on a grill and done!) and focaccia (this one was in Jannik’s hand – which he did from scratch – quite impressive). For the main (again Jannik did most of the cooking – unless you count peeling potatoes as cooking then I cooked too!) we had baked asparagus with pancetta and potatoes. At first I was a bit sceptical about this dish because I had never tried it before but it turned out to be really good! Both my parents liked it very much as well! It was filling but at the same time it was a light dinner. For dessert we weren’t really bothered as we had some ice-cream and (ready-made) cake. This was possibly one of the nicest evenings – because good food and people that really matter are all you need! 🙂 Another day means more food! This time we had some errands to run in the morning so after we decided to combine breakfast and lunch and head to Waffle Bros in Ta’ Xbiex for some yummy waffles. Having lived in Belgium for 5 months, have sort of made me an addict to waffles – so this one was on my list of places to visit. We shared the sweet platter which was delicious. I definetly recommend this place for all those who like me have a sweet tooth.

For another evening we headed to Mammia Mia in Ta’ Xbiex – this time my mother tagged along with us. We had made a reservation in advance knowing that such restaurant is most of the time busy. The service was very good as we were served quickly and the waiters seemed to be very attentive. My mother and I opted for some pasta while Jannik opted for bbq ribs. Again, I would really recommend this restaurant as it has a nice location and is not expensive. A bonus is that parking is not a nightmare as is in most places around the island. One of my favourite evenings was when we went to the Phoenicia Hotel in Valletta for afternoon tea. The times for the tea at the Palm Court Lounge are 3pm till 6pm. We had a reservation and we could clearly see that the table was set up for 3 people (it is our custom that afternoon tea = mummy time!). The lounge was very nice and modern (which is to be expected as it has been recently refurbished). Firstly, we selected the tea that we wanted and amazingly it was not a problem that one of us asked for coffee instead of tea. A few minutes after we were served the sandwiches – which included 5 different portions each! After the sandwiches, came the pastries and scones – by this point we were already getting full. We were offered to chose another kind of tea (but we opted for the same selections). To finish, we could choose the cake – by this time all 3 of us could barely move due to the amount of food we ate – but who says no to cake? The experience was a very lovely one and between talking, laughing and munching on our scones we didn’t even realise how fast the time passed by. One of the evenings on the weekend my best friend (Katya) and her fiance (Daniel) came over to our flat for the first time. We literally sat down for 4 hours just chatting and laughing over a glass of wine. Moments like these make me realise how lucky I am to be surrounded by such amazing people, as the most simple things turn out to be the best memories 🙂

Until the next one! 🙂 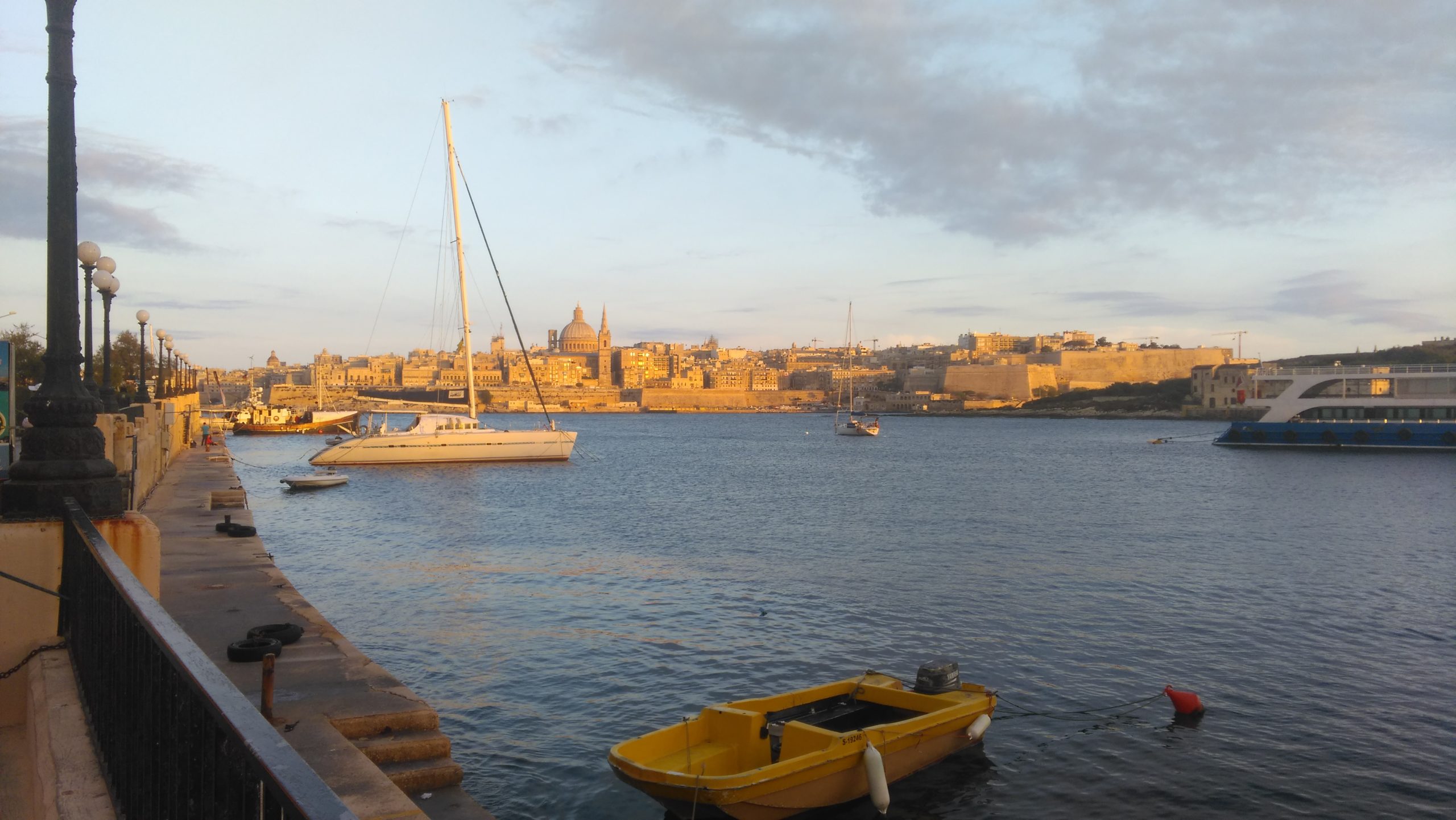