Valencia is Spain’s third largest city situated on the east coast and while it’s mostly known for it’s City of Arts and Sciences, there’s quite a bit more to see. We went to Valencia for five days and filled those days with different activities as you can read below ?

We had an early flight to Valencia which meant we arrived at 9.30am in the Spanish city. We took the metro to the center which took us only 30minutes. We headed to Neuvo Centro for lunch and to look at some shops. One thing that we noted on the first day already was the amount of nice street art surrounding this city. We visited the Botanic Garden of Valencia. Entrance is against a fee of €2.50. It is a lovely walk around the garden which is not too big. The day was hot and very sunny however it was still a little bit busy with people and provided for a lovely visit.

After we headed to Placa del Tossal, whereby we sat down for a drink and to enjoy the lovely weather. We continued to the Cathedral of Valencia and the surroundings two plazas which surround these were very very crowded. It was so crowded that it was nearly impossible to walk around and to take pictures. Because of this reason, we couldn’t appreciate the architecture and the surroundings as much as we would have liked.

We then went to Horchateria De Santa Caterina. We opted for churros and hot chocolate. However, it is said that they make one of the best horchata, that is the traditional drink for Valencia, which is a milk-based drink, but I didn’t try this one (because for me nothing beats chocolate!) The place is a cute cafeteria that’s worth a visit, it is famous for its tiles. The feel is a bit ‘old’ but it is still very clean. We were lucky that it wasn’t too busy. The service was good and quick, despite having a bit of language difficulty (as the waitress didn’t speak English and none of us speaks Spanish) we still understood each other and got what we wanted. It was our shopping day! We went to Centro Comercial Bonaire Aldaia. It is a bit far off the city centre but easily accessible by bus or taxi. We took the bus from the central bus station for €1.45 each and then we took the taxi back which costs around €17-20 (depending on the place you are staying). The shopping mall is quite modern and is open air. It goes round in a complete circle – it definitely is not one of the biggest malls we have ever been too however, there were quite a few choices for shopping with shops like Primark, H&M and a food court.

We started our day by walking to the Mercato Central de Valencia. It is a food market having all kinds of food from fruit, meat, cheese, and fish.

We then took a taxi to the Oceanografic – the biggest Oceanographic aquarium in Europe. The ticket for one adult is €29.70, which is a bit pricey but the aquarium is a must-see in Valencia and provides for a day well spent. We went to one of the dolphin shows, which are scheduled therefore check the times for the shows and to find a good seat be sure to arrive a little ahead of the show?

In walking distance is the City of Arts and Sciences, which the view from the outside alone merits too much appraisal. Fresh fruit at the market On our last day, we had to leave quite early so that our only destination that day was the airport of Valencia. There isn’t much to say – Valencia has a fairly small airport that is not too far from the city centre. You can get there by metro or by taxi (for a reasonable fare).

Have you ever been to Valencia, if so what was your favourite thing about it? Let us know in the comments and if you need any tips drop us a message ? 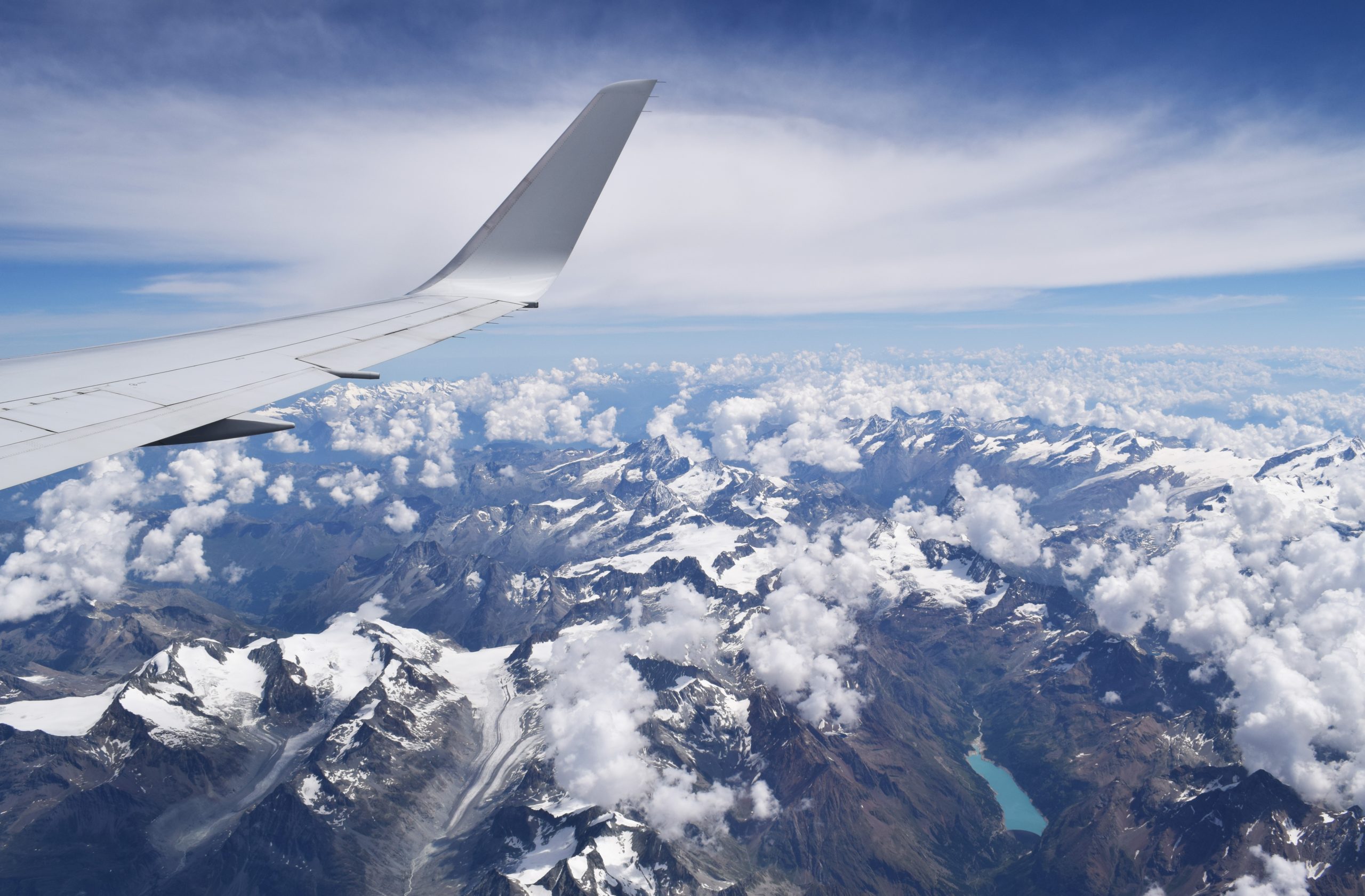 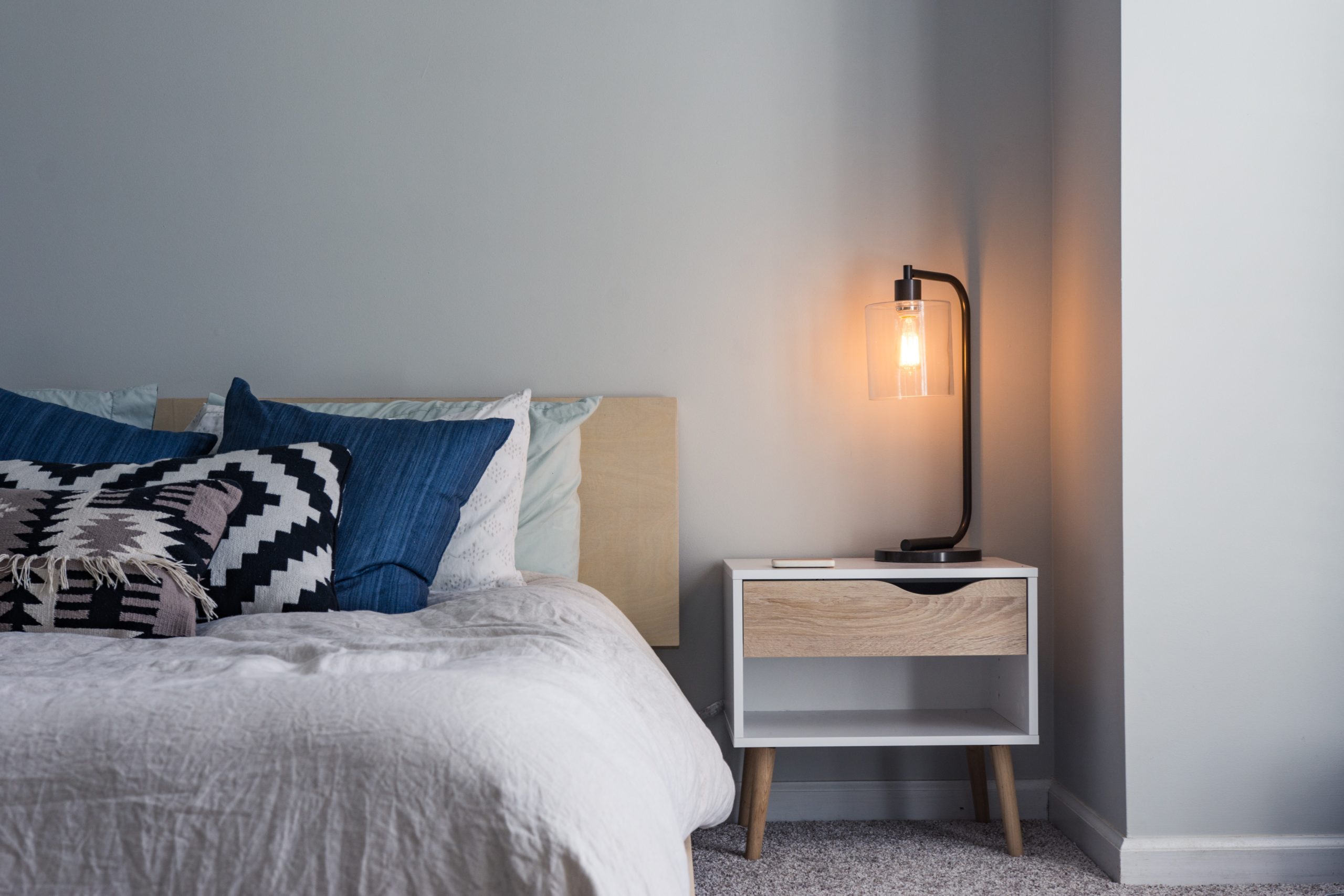