Remote Life: The Good, the Bad and the Ugly

It’s March 2016, Zurich, Switzerland. I’ve just done what seems unthinkable for a majority of employees: I went into the office of my employer and handed in my resignation letter for a job, that till today, had the highest salary I’ve had, great perks and lovely colleagues. Without any follow-up job, without secured projects …

Over the past six months I’ve grown sick of my daily routine and my environment. Getting up, working on the same code, day in, day out, go home, go sleep. I had emigrated from Germany in hope of various things, certainly not limited to money. One of them was flexibility – and the possibility to take over more responsibility and work on exciting projects.

A few weeks earlier I had agreed on a contract for freelance work for one of my ex-employers. One of the main perks of that contract was the fact that I didn’t have to be on-site. I was allowed to work from home – remote – or in home-office as it’s often being called today. I quickly came to the conclusion that I should be able to find more remote work and decided to quit my job in favor of becoming a self-employed developer.

After my resignation I had two weeks of work left. So I acted quickly and decided to move somewhere with lower living cost, yet speaking a language that I understand: Malta.

Working as a remote freelancer has given me the flexibility I’ve wanted very early on: I suddenly was able to work for different companies, on a variety of projects, and most of all: I quit commuting. I can’t count the hours I’ve saved not having to drive or walk to work – especially during winter, when it rains or snows. I definitely don’t miss wasting hours of my life waiting for (yet) another overcrowded train.

The real benefit of remote (and most of all freelance) work starts to kick in when things get heated: I rarely have to deal with colleagues or clients face-to-face. When I run out of patience I close my laptop and wash some dishes. Sounds weird, but that bit of missing social interaction has completely taken away the anxiety of going to the office during crunch periods.

I’m not (technically) bound to certain locations. When my fiancée and I decided to move to Scotland, I just continued work as usual. I had to re-arrange some meetings due to the time difference, but generally speaking the move to a new country hasn’t caused any issues.

All of this has certainly made me more healthy – for one – because the lack of commute and office time have massively reduced my exposure to sick people (do your colleagues a favor and stay home when you’re sick) – and also because my remote lifestyle has given me more time to cook properly (something I rarely did during office times) and to be more relaxed psychologically about work related matters.

However, it wasn’t always like this. I remember the first year of remote work was horrible: I ran out of savings. Something I hadn’t anticipated before – and almost brought me to a point where I had to lend money from my family. Something that I have dearly avoided throughout my work life (and in fact didn’t happen, I worked it out by myself).

It took a solid half year before I had enough work to cover taxes, social security and my own living costs – a period during which I burned money every month.

There’s a bit of psychological issues going on in many freshly started remote workers: the feeling of not being as productive as the in-office counterparts. After soon three years I can say, with certainty, that in the majority of cases this is not true. I ran through that phase as well – and it probably took a year or longer before I became comfortable with the concept of working from home.

The lack of social interaction is not always ‘The Good’. After a year or so I started missing the social life that I had when I worked in an office and I still have episodes of missing office time when I work on-site for cool clients.

Once you work remotely you’ll find that you won’t and often can’t easily go back to being an employee or working on-site. While I’ve definitely grown more confident and struggle less to find well-paid work, every now and then there’s still a bit of anxiety when one or more major contracts are close to run out – that – and the uncertainty over the monthly income is definitely something that not everyone is able to cope with.

The occasional need to go abroad to work on-site for a client can be a strain on a relationship. Same goes for working late, long hours and weekends, something that, as a self-employed, can’t totally be avoided.

You’re supposed to pay taxes wherever you live for more than 183 days a year (with slight differences from jurisdiction to jurisdiction, but generally this is a safe rule for EU citizens residing in the EU). At just 25 I’ve lived in four different countries. With every time I moved the situation has become more complex. Nowadays I’m a Maltese resident, a German citizen, as well as a director of a United Kingdom business. I have to consider laws of three different countries for anything I do: from dividend income, to income from self-employment – taxation is more than just a little headache nowadays.

There’s a fair bit of competition going on between remote workers. While the demand for developers grows day by day, the demand for remote developers is well saturated. Some businesses have started moving parts of their development operations to India and China, where developers can be hired for a fraction of the wages one has to pay in Europe – and thanks to remote working possibilities often this doesn’t even require setting up an office or a legal entity in aforementioned countries.

Unfortunately a lot of countries, Malta is amongst them, do not consider the expenses self-employed persons incur when working from home as business-related costs – as they’re not purely for business purposes (such as a room used as an office, internet connection, et cetera).

Would I recommend my younger self to become a remote developer? Probably.

There’s some tipps I would give myself  (or you, if you’re considering going remote) nowadays though: 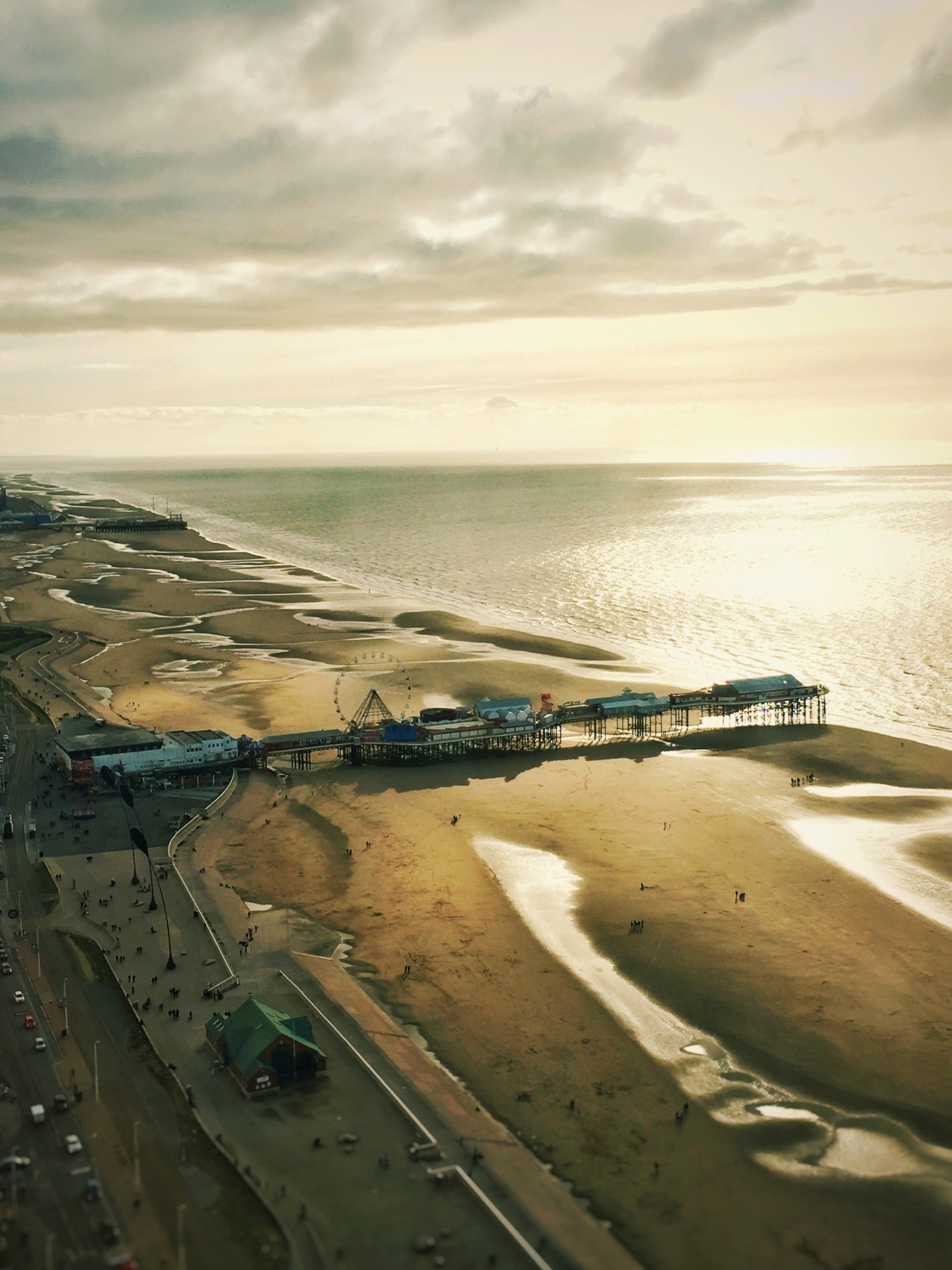 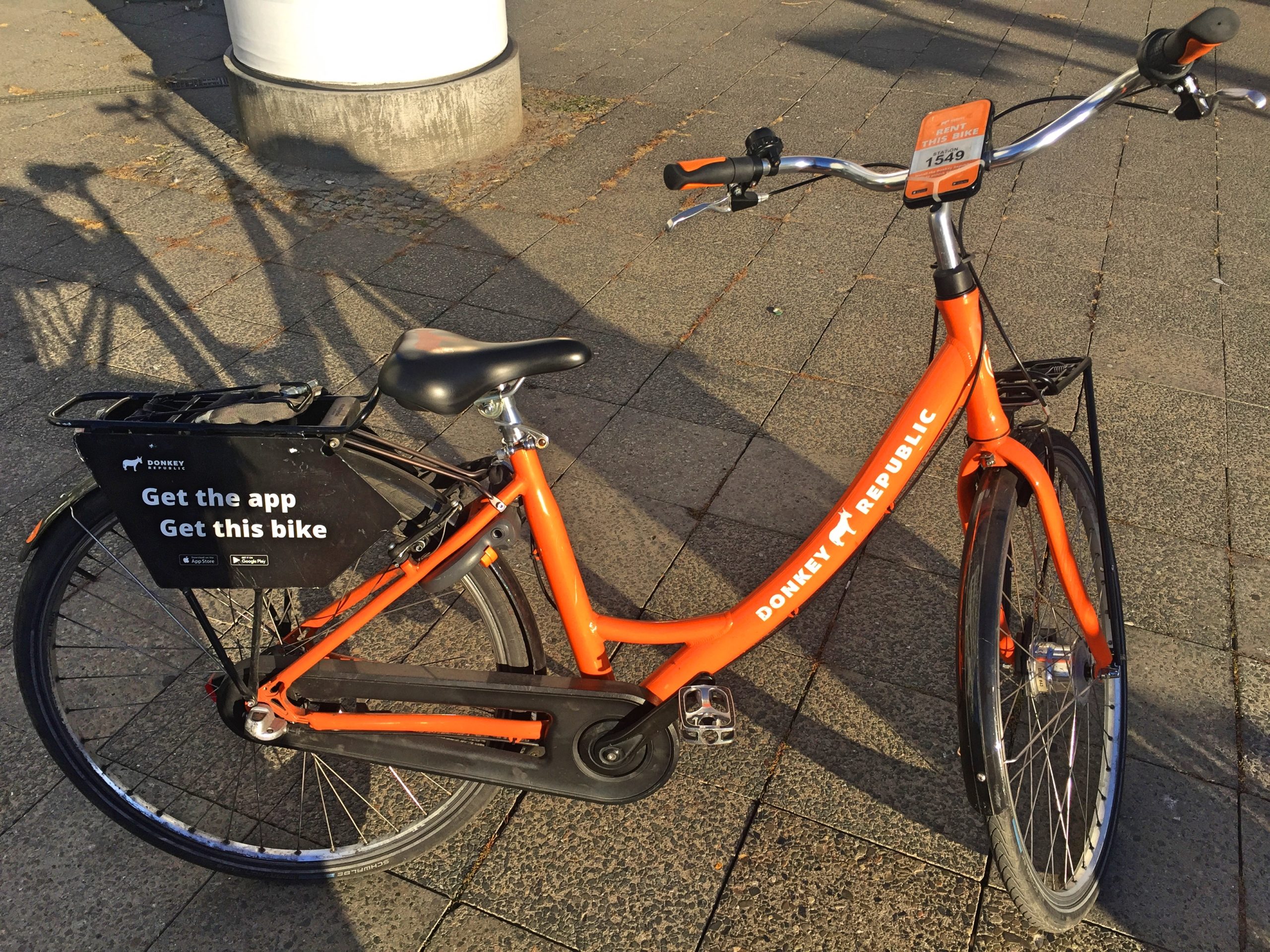